John Reuter and The Polaroid Years: Instant Photography and Experimentation 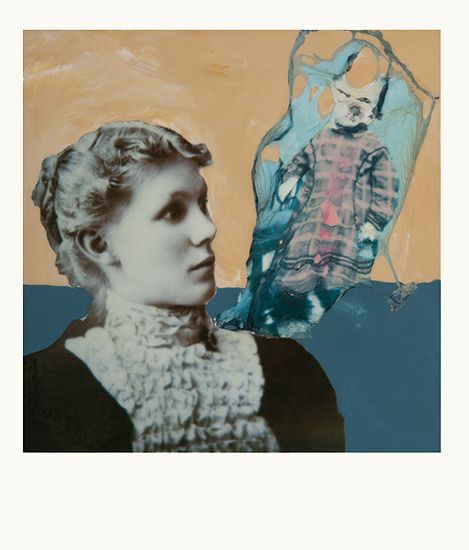 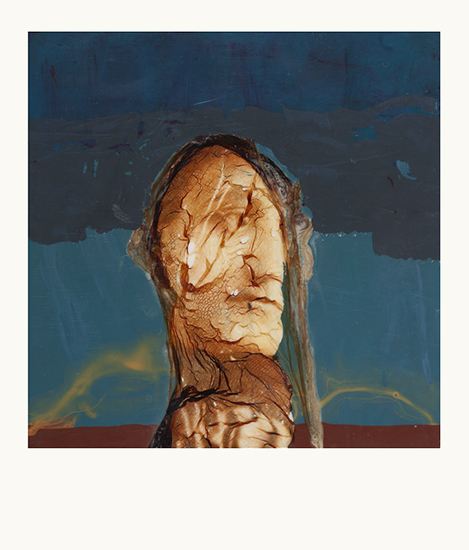 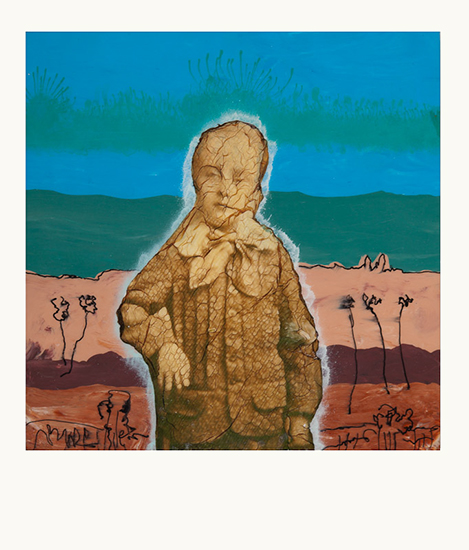 When I began working artistically with Polaroid materials in the 1970s, I had already been exposed to their magic. My father was the quintessential Polaroid photographer, purchasing a camera every several years and two packs of film at each holiday or family occasion. I remember the stinky print coater, the sticky cards to keep the color photos from curling, the flash bulbs, the cold clip. These were all attendant rituals that accompanied the magic of instant photography. They also taught me that these photographs were objects with a physicality, a physicality that perhaps could be altered. I owe my photographic aesthetic to two wonderful teachers at the State University College of New York at Geneseo, Michael and Rosemary Teres, who opened my eyes to the creative possibilities of photography and painting. Michael was a relentless experimenter, and Rosemary, my art history and painting teacher, encouraged me to combine photography and painting.
In 1974, when I encountered the SX-70 camera, there was already a manipulation movement underway. It was led in my mind by Lucas Samaras, the iconoclastic maverick with Byzantine influences. Samaras had already staked out the territory in the late 1960s with his Autopolaroids, an encyclopedic exploration of self-portraiture and expression that double-exposed, cut, inked, and painted these 3 1/4 x 4 1/4 masterpieces. When he came upon SX-70 film, he learned that it could MOVE. Lighting his subject—often himself, using colored gels—Samaras manipulated the soft dyes underneath the polyester covering like expressionist paintings. To me, these works stand above much of the SX-70 genre. No one ever did that better.
As I began to experiment with the SX-70 in late 1974, I too attempted to make expressionist markings on my images. I would heat up the film severely, placing it in a toaster oven to induce separation of the polyester and the dyes. When they snapped back into contact it left spider web distortions in the image. It was not until 1975, however, that I really found the direction I wanted to go. A fellow graduate student at the University of Iowa, Rick Valicenti (now a successful graphic designer), generously introduced me to a technique of stripping apart the SX-70 film sandwich and introducing acrylic paint or collage elements inside. This opened up a whole world to me. Many of my photographic influences were in fact painters, and now I could take advantage of their influences in a very direct way. When executed properly, these surreal vignettes seemed to exist in a window of white-bordered normality.
To me, the SX-70 advantage was twofold. The instant feedback photographically was essential in working out poses and lighting, as I was also doing quite a bit of self-portraiture in those days. The second advantage, and one unique to SX-70, was the plastic nature of the medium, which you could physically manipulate and transform. The experience of working on these painted miniatures is one I treasure to this day. There has never been a photographic material like it.